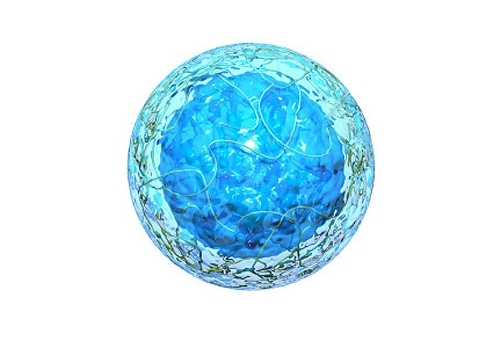 TEHRAN (FNA)- The standard proposed by Iran under the title of ‘Definitions for the evaluation of science, technology and innovation indicators’ was approved in the 17th Meeting of the International Nanotechnology Standardization Committee held in New Delhi, India, on November 3-5, 2014.

Representatives of Iran, the United States, Germany, South Africa, Australia, Britain, Brazil, China, Switzerland, Singapore, Russia, Japan, France, Canada, the Republic of Korea, Poland, Malaysia, Mexico, India, and the Netherlands participated in the 17th Meeting of the International Nanotechnology Standardization Committee. They discussed and exchanged ideas on the compilation of international standards in the field of nanotechnology. Also the representatives of the Asian Nano Forum (ANF), European Committee for Standardization (CEN) and Joint Research Center (JRC), as well as some members from other technical committees of ISO participated in the forum.

A standard entitled “Definitions for the evaluation of science, technology and innovation indicators” had been proposed to ISO by Iran about three years ago, and it had been approved in the primary voting by the member countries of ISO/TC229. The standard was developed by Iran’s leadership in the past three years, and other countries proposed revisions on the standard in forms of technical, general and editorial comments.

During the meeting, the standard was discussed and it was approved by the member countries, and it will be published in the beginning of 2015 after the administration of the comments.

Meetings of the International Nanotechnology Standardization Committee are held every nine months in one of the member states.