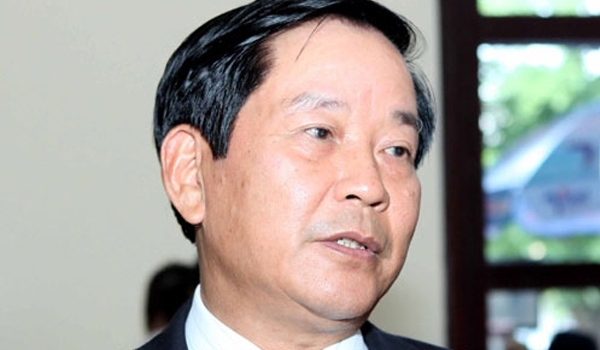 TEHRAN (FNA)- Chairman of Vietnam National External Relations Committee Tran Van Hang voiced pleasure in the age-old and close relations between Tehran and Hanoi, and said his country is interested in maintaining its growing cooperation with Iran.

Van Hang made the remarks in a meeting with visiting Head of Iran-Vietnam Parliamentary Friendship Group Hossein Sobhaninia in Hanoi on Wednesday.

During the meeting, he called for promotion of mutual cooperation between the two countries’ parliaments, and underlined Hanoi’s resolve to boost all-out ties with Tehran.

He added that Hanoi has always had and will have close cooperation with Tehran in the international scene.

Sobhaninia, for his part, noted that Iran’s geographical situation in the West Asia can serve as a gateway between Vietnam and the West, Africa and the Middle Eastern states, and said Vietnam can act as a bridge to link Iran to Southeast Asia.

The two countries are resolved to share their experiences in various fields to pave the ground for further promotion of Tehran-Hanoi relations.

In October, a Vietnamese economic delegation and local officials in Khorramshahr and Abadan port cities discussed ways of expanding trade and investment cooperation.

In a meeting between Deputy Head of the Vietnamese Chamber of Commerce Nguyen Bac Ha and Governor Valiollah Hayati, the two officials discussed the possibilities of an agreement to attract Vietnamese investments in both cities’ of Abadan and Khorramshahr. Ha said that, after 40 years, Iran and Vietnam had signed a trade agreement. “Khorramshahr and Abadan are a good venue for quick-return investment; production lines of dress and sea food is two sectors Vietnam could invest in these port cities to export the products to neighboring countries,” he added.