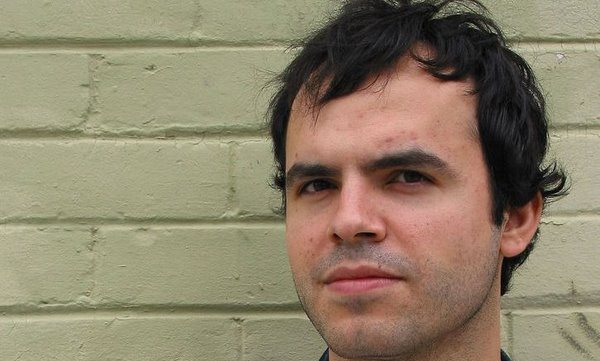 Iranian bloggers credit Derakhshan – a journalist in Tehran before moving to Toronto in 2000 – with launching a blogging revolution in the Islamic Republic by publishing instructions on the subject in Farsi.

No reason was given for Derakhshan’s release.

A U.N. General Assembly committee on Tuesday adopted a resolution condemning Iran’s human rights record and urging the government to make good on promises of reform.

“I’m free after six years,” he wrote on his Google Plus web page on Thursday.

“I thank God. I’m so grateful to Ayatollah Khamenei,” he said on the social networking site, also thanking his supporters and family for their efforts to secure his release.

Derakhshan imprisoned in 2008 in Tehran on suspicion of spying for Israel and sentenced in 2010 to 19-1/2 years in prison, Iranian media said.

He had published material criticizing the Tehran government and visited Israel in 2006. Iran does not recognize Israel and Iranians are banned from traveling there.

Khamenei has pardoned or shortened the sentences of thousands of prisoners – mostly in jail for crimes such as robbery – in January and March in what he said was an amnesty to mark first the birthday of the Prophet Mohammed and then, in March, the anniversary of Iran’s 1979 Islamic revolution.

Iranian President Hassan Rouhani, perhaps wary of antagonizing powerful hardliners skeptical of his rapprochement with the West over Iran’s nuclear program, has not made significant policy changes on political freedoms.

However, months after his landslide election victory last summer, some 80 political prisoners were freed.

Iran executed more people relative to the size of its population than any other country in 2013, rights activists say.