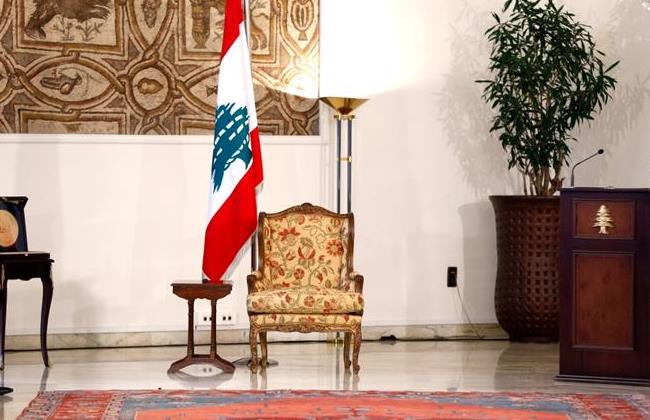 BEIRUT: Backed by the U.S., France has held extensive contacts with Iran in an effort to break the Lebanese presidential stalemate, now entering its sixth month, according to a report published Thursday.

An-Nahar newspaper, quoting diplomatic sources, said Paris was concerned that the gloomy atmosphere the region is experiencing would threaten coexistence.

To maintain coexistence and good relations between the rival Lebanese parties, according to the sources, the players inside Lebanon must protect and support state institutions, on top of them the presidency.

The report said Paris, based on its belief that the obstacle came from Iran and its Lebanese allies, has been in constant contact with Tehran in an effort to end the presidential deadlock.

Lebanon has been without a president since May, after lawmakers botched several attempts to elect a successor to Michel Sleiman whose term ended in May.

MPs from the Hezbollah-led March 8 coalition have continuously boycotted election sessions due to lack of agreement on a consensus presidential candidate.

An-Nahar said Paris has been insisting during talks with Tehran on the need to elect a Lebanese president in the next few months.

Tehran, the report said, would have to persuade Hezbollah, which supports the nomination of Free Patriotic Movement head MP Michel Aoun, to talk with its rivals “to look for a consensus candidate supported by a parliamentary majority.”

France is reportedly counting on Saudi Arabia to encourage the Future Movement-led March 14 alliance to support the election of a consensus candidate as soon as possible without having to wait for a clearer picture of the region.