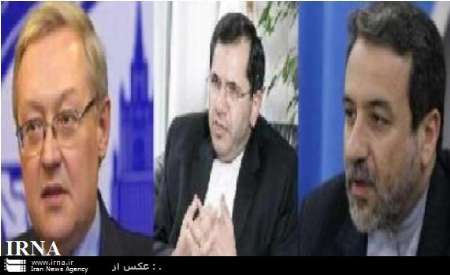 The experts of Iran and the six countries wound up three days of consultations in Vienna.

The main parties of the nuclear talks, Iran and the US, are still at odds over the Iranian nuclear program, currently focusing on total lifting of sanctions and the size of the uranium enrichment.

Mechanism for removal of the sanctions is basic pivot of the current nuclear talks in Vienna.

According to foreign Minister Mohammad Javad Zarif, the focus of the dispute is the scale of uranium enrichment.

Zarif regretted that Western states, the US officials in particular, still believe that the sanctions served their goal, but to no avail.

Iran insists on removal of all sanctions including those imposed by the UN, US and the EU.

IRNA reporter in Vienna said that tough and serious talks are underway on removal of all types of sanctions both economic and non-economic ones.

The 10th round of comprehensive nuclear talks opened in Vienna on November 18.

Zarif described the current round of talks as the “last phase.”