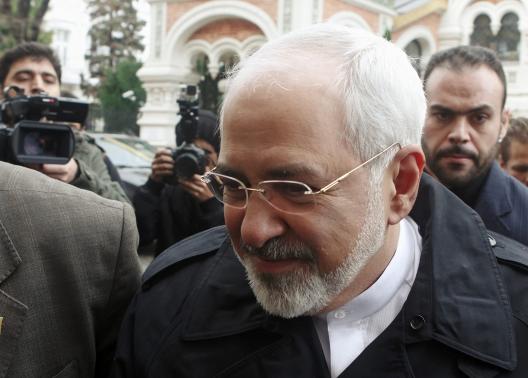 The Iran nuclear talks: Too big to fail?

The best reasons for optimism in Vienna are the disastrous consequences of failure. But that is not enough to guarantee success

Among all the rubble left by decades of distrust littering the road to a nuclear deal, there is one outsize boulder that dwarfs the rest. For domestic political reasons, the Obama administration needs to demonstrate that Iran’s capacity to enrich uranium has been radically shrunk by any deal signed in Vienna. The Rouhani government has to demonstrate the very opposite in Tehran.

The fixation with the number of centrifuges is nonsensical on both sides. Iran does not need its existing enrichment capacity for its nuclear energy needs in the foreseeable future. Russia is contracted to supply the fuel for the Bushehr reactor until 2021, and ready to do so after that. The warranty on the Russian-built nuclear power station would be void if Iran used home-enriched fuel. It would be a dangerous thing to do. The contract for the two new reactors Moscow is going to build at Bushehr, with an option for six more, also envisages Russian-supplied fuel.

The US fixation on centrifuge numbers is only slightly less absurd. The idea is that Iran’s ‘breakout time’ (the period it would theoretically take for Tehran to amass enough fissile material for a warhead) should be at least a year. That implies an enrichment capacity of less than 4,000 SWU (separative work units) roughly equivalent to 4,000 of Iran’s current, inefficient centrifuges. At the moment, Iran has about 10,200 centrifuges in operation (out of a total of 19,000 installed).