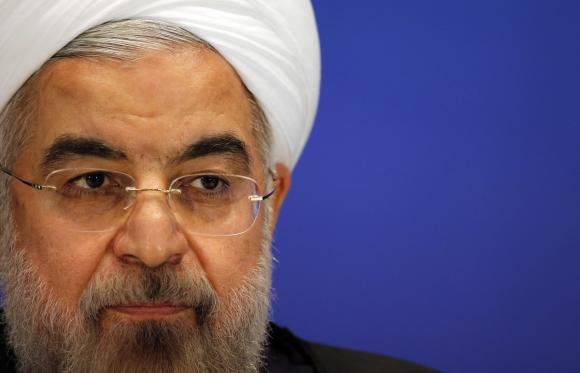 Iran’s President Hassan Rouhani attends a news conference at a hotel after the fourth Conference on Interaction and Confidence Building Measures in Asia (CICA) summit, in Shanghai May 22, 2014.

In a message to the Sultan, he also congratulated the Omani government and nation on the occasion.

The Iranian President referred to Oman as a friendly and brotherly country and called for further expansion of mutual ties between the two nations.