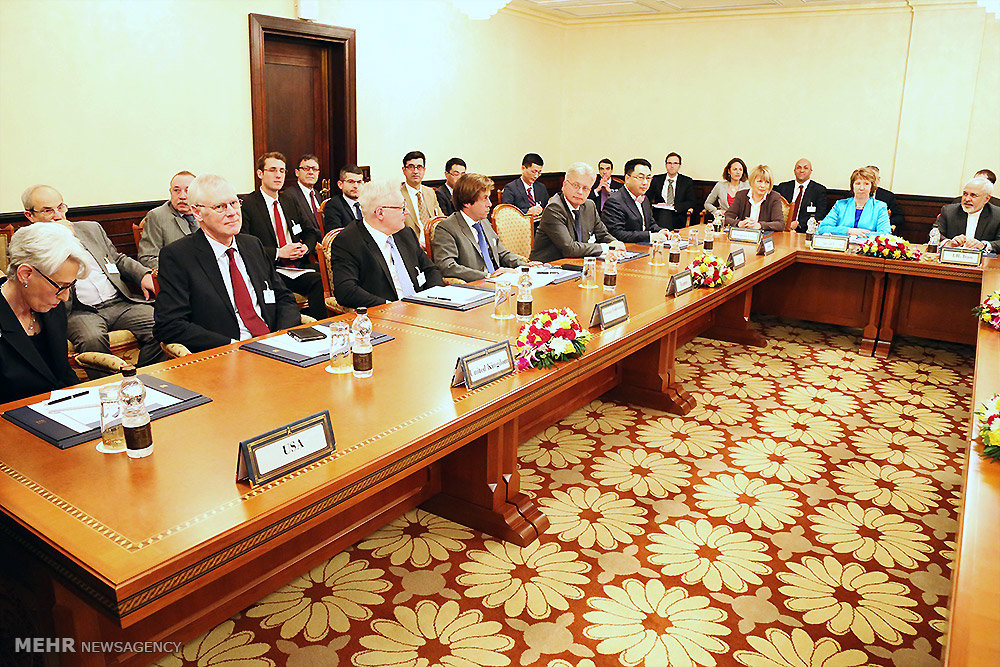 VIENNA, Nov. 19 (MNA) – Iranian deputy FMs are scheduled to meet with their counterparts in Vienna on Wednesday for the last round of nuclear talks.

Iran’s negotiating team who attended the opening meeting on the Islamic Republic’s nuclear program in Vienna on Tuesday, will hold bilateral talks at the level of deputies and team of experts today, Wednesday.

The intensive bilateral meetings between Iranian deputy foreign ministers Majid Takht Ravanchi and Seyed Abbas Araghchi with their counterparts will continue on Wednesday.

Iran and the US bilateral talks between Iranian deputy FMs and Under Secretary of State Wendy Sherman will start at 12 PM local time (2:30 PM in Tehran time).

Expert meetings will also be ongoing today on Nov. 19.

The final round of nuclear talks involving Iran and 5+1 group of international negotiators started in Vienna on Tuesday. During the previous meetings the sides agreed to reach a long-term agreement regarding Iran’s peaceful nulear program and the immediate lifting of major banking and oil sanctions by November 24.

Earlier in the day, Iranian Foreign Minister Mohammad Javad Zarif said the agreement may be reached if there are no “excessive demands by the other side”, and that Tehran would not be to blame if the talks collapse since the Islamic Republic has been seeking “a solution, a compromise and a constructive agreement.”