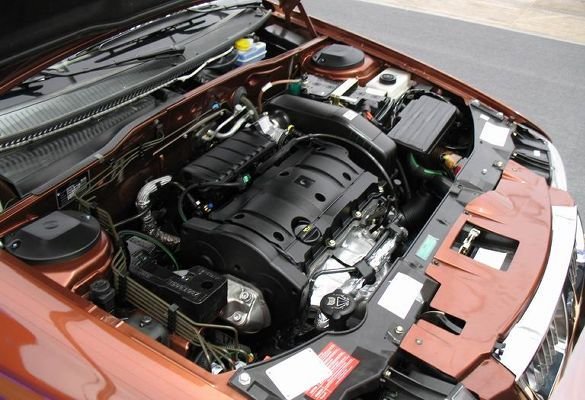 Mehrdad Mirzajanzadeh, the head of the research team told Mehr News that the study focused upon synthesis of a homogeneous nanocatalyst for diesel engine fuels to reduce the pollution rate and to improve performance parameters including power and torque.

“Using a maximum of 20 per cent of biodiesel instead of gas oil in fuel of diesel engines significantly reduces air pollutants resulting from combustion without modifications of engine design; however, the high content of nitrogen oxides in the combustion gases of biodiesel (as a carcinogenic pollutant) compared to gas oil, and relatively lower power and torque generated by the fuel, there are limitations on the use of the biodiesel,” he detailed, and that “adding a nanocatalyst synthesized in the present research to a mixture of gas oil-biodiesel, solves the problem and improves the above parameters in gas oil.”

Mirzajanzadeh believed that using such nanocatalyst would help decrease air pollutions in megacities; “the current nanocatalysts are added to fuels as emulsions, which mainly consist of water or surfactants; the major issue is that they are not enduring   in the fuel,” he added.

“Surfactants in emulsions pose problems in internal combustion engines, and unlike emulsions, homogenous catalystic particles do not sediment in the injection stage, thus ruling out the problems associated with the use of other types of catalysts,” Mirzajanzadeh said.

“The costs of raw material and production costs would make industrial-scale production of the catalyst possible; furthermore, economic estimations of gains from reduced air pollution and related health costs, would justify the commercial production as well,” he added.