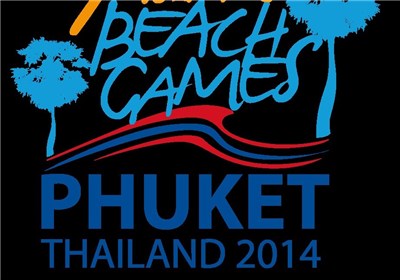 The Iranian athlete won the gold medal with a leap of 7.28 meters.