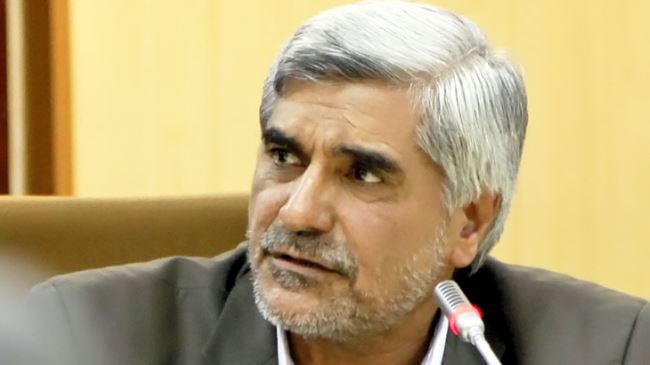 President Hassan Rouhani on Wednesday introduced Mohammad Farhadi to Majlis (Parliament) as his fifth nominee for the post of Minister of Science, Research and Technology.

Iranian deputy foreign ministers have held talks with US diplomats as negotiations are expected to continue between Tehran and the P5+1 group on the Islamic Republic’s nuclear program.

US to suspend Iran sanctions if deal reached in nuclear talks: US official

A US State Department Spokesman announced that Washington would suspend the sanctions on Iran first if a nuclear deal is reached and would lift them only after the US is confident that Iran “lived up to its commitments”.

Presidential aide underscores necessity for removal of all sanctions

Iranian President’s Chief of Staff Mohammad Nahavandian underlined the necessity for the annulment of all sanctions against Iran.

Iranian deputy FMs are scheduled to meet with their counterparts in Vienna on Wednesday for the last round of nuclear talks.

A home-made flight simulator system, compatible with different types of Unmanned Aerial vehicles (UAVs), was unveiled at an international aviation exhibition in southern Iran on Wednesday.

Iranian President Hassan Rouhani described moderate attitudes in politics as a necessary option for tackling the growing threat of extremism in the contemporary world.

A source close to Iran’s team of negotiators involved in the nuclear talks with six world powers dismissed as untrue earlier media reports that the two sides have agreed to extend a deadline for talks over Iran’s nuclear program.