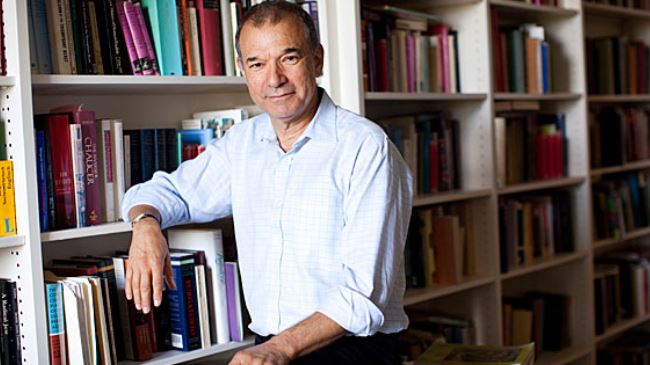 Pulitzer Prize-winning author and Harvard scholar Dr. Stephen Greenblatt is slated to deliver the keynote speech at the First International Conference in Iran on Shakespeare Studies, due to be held at the University of Tehran.

One of the world’s most celebrated scholars in the humanities, Stephen Greenblatt will visit the University of Tehran on November 26, 2014, to deliver a speech titled “Shakespeare and the Human Condition”.

Organized by the Faculty of Foreign Languages and Literatures, the University of Tehran, the conference will run from November 26 through November 27, 2014.

Greenblatt, a leading figure in New Historicism, is one of the most influential writers on Shakespeare.

Eminent scholars from America, Asia and Europe will be attending the conference.

The event has been organized by Dr. Ismail Salami and Dr. Maryam Soltan Beyad, professors at the University of Tehran.