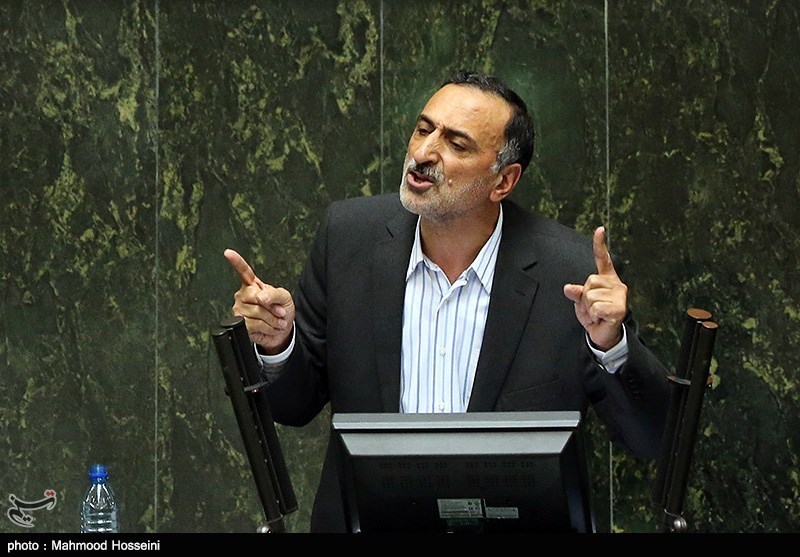 Iran’s parliament on Tuesday passed a vote of no-confidence in President Hassan Rouhani’s second nominee for the post of science minister.

Iran and six major powers have so far not discussed extending negotiations on a nuclear agreement despite the fact that their deadline is a week away, a senior U.S. official said on Monday.

Rafsanjani: Caspian Sea should turn into a model region of peace

Chairman of Expediency Council (EC) said the Caspian Sea is one of the most important fields of cooperation between Iran and Russia, adding that the Sea should be a model region of peace in the world.

Prominent lawmakers from Iran and Russia lashed out at the West, the US in particular, for adopting wrong policies that have fueled tensions in the Middle East region and have led to the spread of terrorism.

Tehran Prosecutor’s Office has rejected media propaganda on reasons behind the arrest of Ghoncheh Qavami, saying the Iranian-British national has been taken into custody for her anti-Iran activities.

Agreement on Iranian nuke program possible if demands are appropriate

The Iranian Foreign Minister hopes to achieve consent with the Western partners regarding the Islamic Republic’s nuclear program.

A senior Iranian official says the ongoing talks between Iran and the P5+1 group of world powers should annul all the “cruel sanctions” imposed on Tehran over its peaceful nuclear energy program.

Iran’s Foreign Minister Mohammad Javad Zarif and Catherine Ashton, the chief negotiator of the P5+1, have met to discuss ways to hold the 10th and final round of talks about Tehran’s nuclear energy program.

With or without a deal, November 24 is a day of national victory: Iranian FM

The Iranian foreign minister says whether or not a deal is struck in Vienna talks with P5+1, Iranians are the winners.