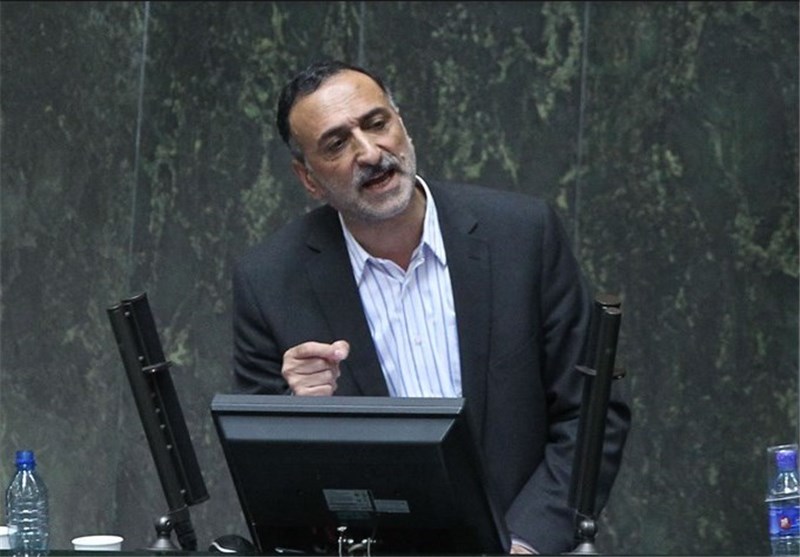 TEHRAN (Tasnim) – Iran’s parliament on Tuesday passed a vote of no-confidence in President Hassan Rouhani’s second nominee for the post of science minister.

In an open session of the parliament on Tuesday morning, the lawmakers disqualified Fakhroddin Ahmadi Danesh Ashtiani from taking the helm at the ministry with 171 votes against, 70 in favor and 13 abstentions.

Danesh Ashtiani is the second consecutive nominee that fails to garner the minimum number of votes for assuming the job.

Earlier in October, the parliament had also dismissed Mahmoud Nili Ahmadabadi in a vote of no-confidence which underscored the great sensitivities to the post.

In August, the parliamentarians had voted out former minister of science, Reza Faraji-Dana, after he was accused by the critics of politicizing the academic environment.

Under the Iranian Constitution, lawmakers can impeach an individual minister when they deem it necessary. An impeachment motion can be submitted when it has at least ten signatures.