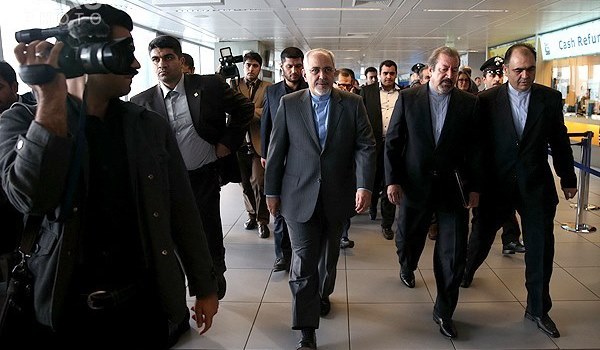 November 24 is set as the deadline to reach a comprehensive nuclear agreement between Iran and the world six powers (US, Britain, France, Russia and China plus Germany.)

This round of talks will start with a working luncheon between Zarif and EU nuclear coordinator Catherine Ashton at Iran’s Embassy in Vienna.

Zarif and Ashton are scheduled to discuss latest developments regarding the nuclear issue and in the meantime decide the process of negotiations.