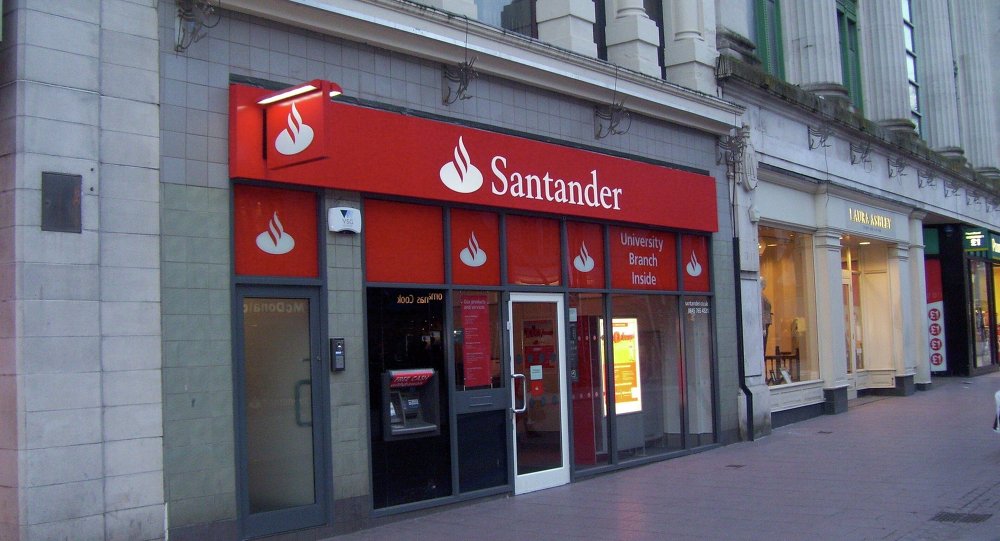 UK-based Santander Bank refused service to Azita Stratford, because she was born in Iran.

MOSCOW, November 16 (Sputnik) – Azita Stratford was refused a savings account application at Santander Bank in Britain due to her ethnic background – Stratfrod was born in Iran, the Sunday Times reported.

Stratford has been a British citizen for 20 years. Yet, when she came to file in an application to open a savings account, bank officials told her she could not because Stratford was born in Iran. Stratford is a former teacher, who lives in Brighton with her British husband.

Following Stratford’s complaint, the bank’s manager told her since Iran was now classified as a high-risk country, the bank would not be able to provide any banking services for her.

“This is obvious racial discrimination. It should not matter where I am from. I have opened several savings accounts with Santader before and my circumstances haven’t changed. Am I somehow higher risk than I was a year ago?” – said the 50-year old Brighton resident, as quoted by the Sunday Times.

Britain has had a rise in anti-Muslim sentiments as of late, Canadian CBC News said.