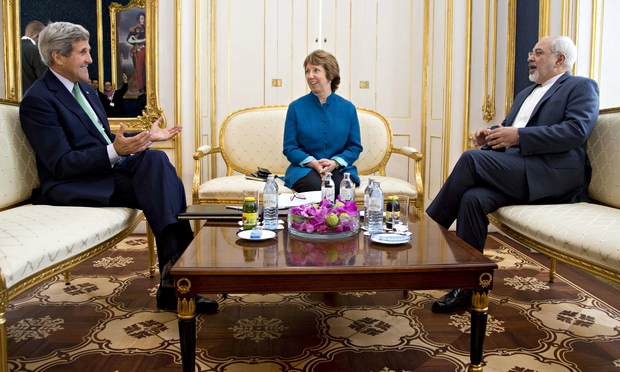 Diplomats arriving in Austrian capital warned that failure to agree end to deadlock over Iran’s nuclear programme is not an option.

Iran, the US and other world powers meeting in Vienna this week are close to a historic, comprehensive agreement that could bring a permanent end to 12 years of deadlock over Iran’s nuclear programme.

With a deadline for the talks looming in a week’s time, diplomats are converging on the Austrian capital for the last stretch of marathon negotiations beginning Tuesday, with the outcome still in the balance.

Compromises have been found on previously contentious issues, and detailed text for different versions of a final deal has been drafted.

Some diplomats describe their work as 95% done, pending political decisions to be made in national capitals over Iran’s capacity to enrich uranium over the next few years, and the sequence in which international sanctions are lifted.