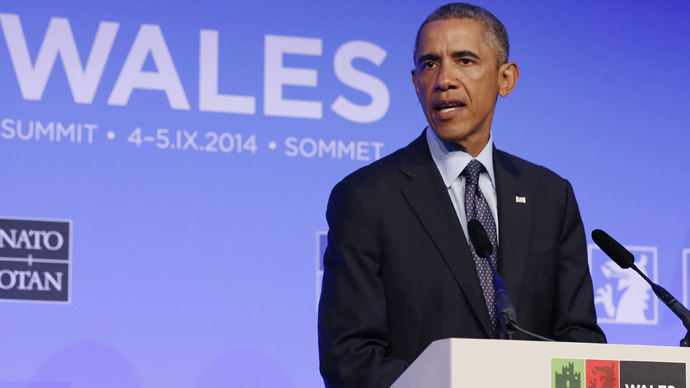 President Obama, who has made aggressive moves since Democratic losses on Election Day, faces more battles with newly empowered Republicans when he returns from his foreign trip Sunday.

In the wake of recent announcements about climate change and Internet policy — both of which drew criticism from the GOP — Obama now faces contentious calls over immigration and Iran.

Obama and congressional Republicans will also tangle over the Keystone XL oil pipeline and a new spending plan designed to take effect when the current one expires Dec. 11.

While Republicans won control of the Senate and expanded their House majority in the Nov. 4 elections, Obama vowed to avoid claims he has become a lame duck.

“The president has indicated that he’s going to use all of the authority that’s vested in the executive branch of the United States to take action that would benefit the American people, the American economy” said White House spokesman Josh Earnest.

Two days after the elections, Obama told reporters “I plan on spending every moment of the next two-plus years doing my job the best I can.”

While traveling this past week to economic conferences in China, Burma and Australia, Obama made clear he plans to take action on the most contentious issue of all: Immigration.

The president, who returns to the White House late Sunday night, plans to meet with advisers in coming days on details of new immigration executive orders that could grant legal status to millions of migrants. A formal announcement could come anytime over the next several weeks.

Saying he will act because House Republicans have sat on an immigration bill for more than a year, Obama said he would “use all the lawful authority that I possess to try to make the system work better.”

Congressional Republicans said Obama’s “executive amnesty plan” would poison relations on immigration and a variety of other issues.

“We’re going to fight the president tooth and nail if he continues down this path,” said House Speaker John Boehner, R-Ohio. “This is the wrong way to govern. This is exactly what the American people said on Election Day they didn’t want.”

Some Republicans have suggested they may block approval of a new spending plan if Obama goes forward with his immigration orders. That sets up the possibility of a government shutdown when the current one expires Dec. 11.

Senate Democratic leader Harry Reid and others have asked Obama to delay announcement on his immigration plan until after a budget agreement is reached.

The Obama administration’s negotiations with Iran over its nuclear program could also produce a flashpoint with Republicans.

The U.S., its allies, and Iran face a Nov. 24 deadline for talks on a deal in which the U.S. and its allies would reduce sanctions on Iran if it agrees to forgo the means to make nuclear weapons.

Congressional Republicans — and some Democrats — are skeptical of Iranian pledges. GOP members have said they will pursue renewed sanctions on Iran if the administration strikes a deal they find unacceptable.

Obama and the Republicans are also on track for a more immediate dispute over the Keystone XL pipeline, which would carry oil from Canada to the Gulf of Mexico. Republicans have long supported the project, calling it an economic boon.

Senate Democrats who had opposed the Keystone project on environmental grounds are now supporting a vote next week. One reason: The fate of Sen. Mary Landrieu, D-La., who faces a run-off election for her job on Dec. 6.

Obama and aides, meanwhile, have suggested he would veto a Keystone bill if it reaches his desk.

During his foreign trip, Obama took high-profile actions on some contentious domestic issues.

While in China, Obama issued an executive order asking the Federal Communications Commission to support “net neutrality,” including a ban on the selling of faster Internet lanes to big service providers. Republicans said net neutrality amounts to government over-regulation of the Internet.

Obama also announced a new U.S.-China climate change agreement in which each country pledged to reduce carbon emissions, a move the president hopes will lead to a global agreement late next year. Republicans, saying climate change legislation would hurt the economy, said the new deal requires more from the U.S. than China.

While in Burma, Obama said there are areas in which he and the incoming Republican Congress can find common cause. He cited tax reform, trade promotion, and road and bridge projects as examples.

The key to a successful partnership with the Republican Congress, Obama said: “Not making disagreements on a single issue suddenly a deal-breaker on every issue.”

Sen. Mitch McConnell, R-Ky., who becomes Senate majority leader in January, said he’s “been very disturbed about the way the president has proceeded” after Democratic defeats in the elections.

“I had, maybe naively, hoped the president would look at the results of the election and decide to come to this political center and do some business with us,” McConnell said. “I still hope he does at some point. But the early signs are not good.”