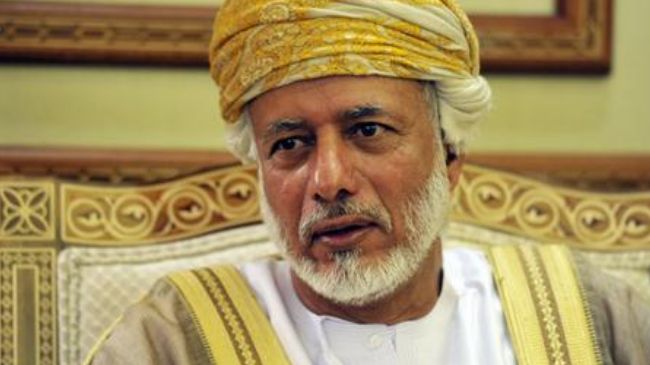 The Omani foreign minister, who will arrive in Tehran later on Sunday, is scheduled to meet with Iranian President Hassan Rouhani, Beirut-based al-Mayadeen television channel reported.

On the top of the agenda of Muscat talks were the extent of Iran’s uranium enrichment and the timetable for the removal of anti-Iran sanctions.

On November 11, the top Omani diplomat expressed optimism that a final nuclear agreement between Iran and the P5+1 states – Russia, China, Britain, France, the US and Germany — is within reach.