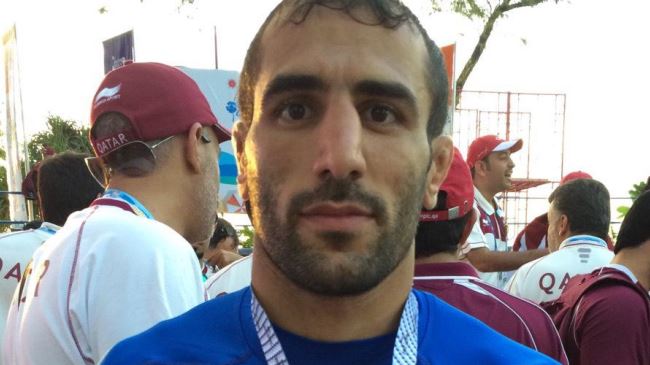 Iranian athletes have put on an awe-inspiring display of strength and athletic versatility at the fourth edition of the Asian Beach Games in Thailand, bringing home two gold medals.

Later in the day, Ghanbar Ali Ghanbari pocketed another gold for Iran, after beating Hao Cheng Chan from Chinese Taipei 4-1 in the final beach kurash competition of the men’s minus 66-kiloram class at Patong Cluster.

The fourth edition of the Asian Beach Games opened in Thailand’s largest island of Phuket on November 14, and will conclude on November 23. The tournament has brought together more than 3,500 athletes and officials from 45 Asian countries.

The Islamic Republic of Iran has dispatched a delegation of 85 athletes to the sporting event. The Iranians are competing in 17 out of 26 sports during the tournament.

Mongolia tops the medal count table with a total of 8 medals (6 golds and 2 bronzes), Thailand stands second with 20 medals (5 gold medals, 6 silvers and 9 bronzes). The United Arab Emirates, Japan and Kazakhstan are in the third to fifth spots.