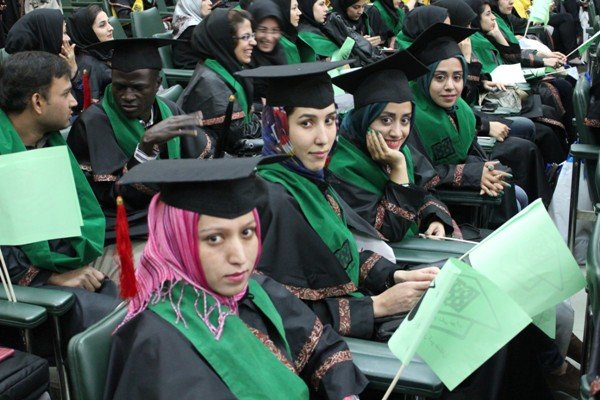 TEHRAN, Nov. 15 (MNA) – Director of Foreign Student Affairs announced that University of Tehran, Amirkabir University of Technology and Ferdowsi University of Mashhad got a good record in attracting a growing number of foreign students.

In an interview to Mehr News, Dr. Samad Haj Jabari said, “the admission of foreign students and their issues are reviewed on a regular basis.”

He said that workgroups of international students admission hold regular monthly meetings, adding that non-scholarship students of Master’s and PhD degrees are attracted by universities and are reported to non-Iranian students office.

Given the circumstances, Haj Jabbari added that previously Afghan students were more admitted in the universities, but now regarding the situation in the region and the Memorandum of Understanding (MOU) that we have signed with Iraq, most students are accepted from Iraq and Syria.