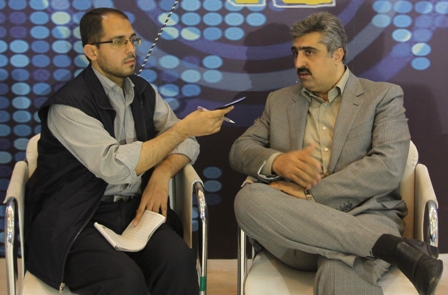 Tehran, Nov 15, IRNA – Deputy Oil Minister for Engineering Affairs said on Saturday that with regard to the weakening of bases of the sanctions, grounds are prepared for the entry of new technologies for the development of oil and gas industry.

Seyed Emad Hosseini told IRNA that based on the Fifth Development Plan the government has placed realization of $200 billion investment in oil, gas, refining and petrochemical sectors on its agenda and weakening of sanctions will provide for the realization of that target.

He further remarked that although the 11th government has taken positive steps in the field of general diplomacy, it has paid special attention to using diplomacy in the field of energy and has taken satisfactory steps in line with absorbing domestic and foreign investment.

Pointing to the government diplomacy to influence global oil pricing and even prices of energy carriers he said the government policy of win-win in the nuclear field along with unique potentials of the energy sector are promising a better future for the economy.

However, he said the sanctions had provided an opportunity to pay further attention to domestic capabilities adding that although the country became more powerful in some sectors but the sanctions prevented entry of modern technologies to the oil and gas sector.