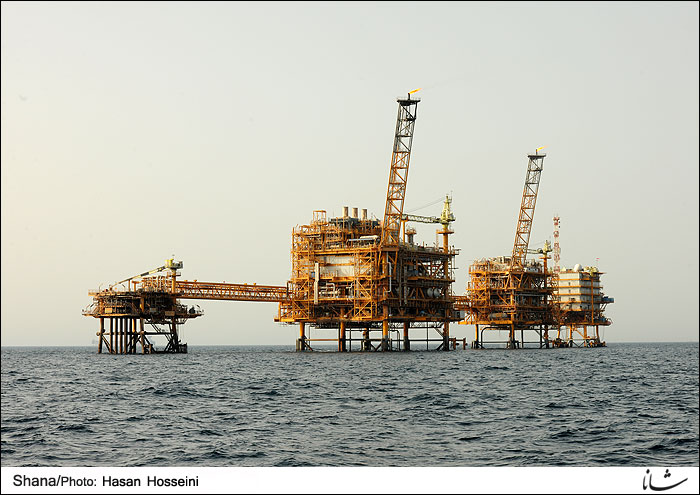 The decline of international crude oil prices has led to speculation about the financial position of the Iranian government. However, a closer look at government finances and overall trade and economic realities underlines that Iran’s vulnerability to oil price fluctuations is reduced enormously.

Some international observers and news media (including CNN) have been repeating a myth stating that Iran needed an oil price of $140 per barrel to balance its budget. Where such figures come from remains a mystery to the author.

Here are some key facts: The current government budget had been based on an average crude export price of $100 per barrel and a daily export of 1 million barrels of crude oil. That translates into a budgeted crude export revenue of $36 billion for the year ending March 20, 2015. In addition, the budget included the export of 297,000 barrels per day of gas condensate as well as the sale of gas to domestic petrochemical units. The total budgeted hard currency revenue for the government had been projected as $51.5 billion with $7.5 billion going to the National Iranian Oil Co. (NIOC) and the rest to the government (20% of that revenue flowing to the National Development Fund, or NDF, and the rest to the treasury). However, before the recent fall of the international oil price, Tehran was selling its crude at an average price of $105 to $110.