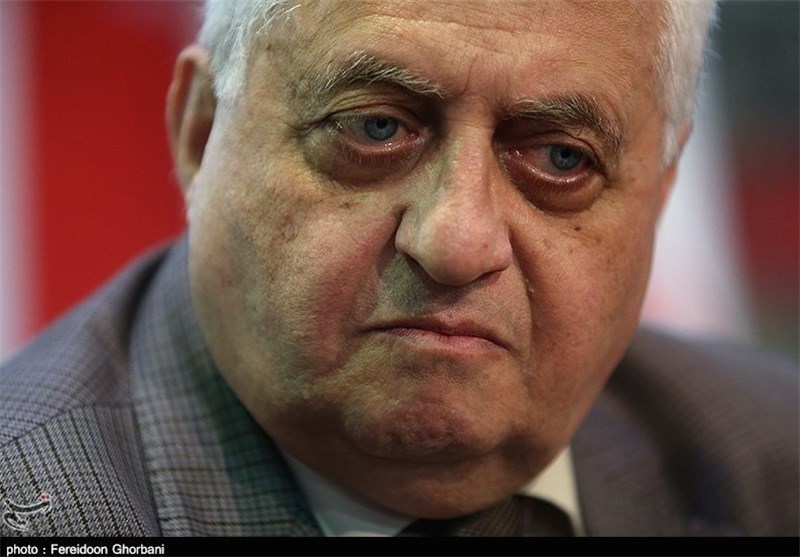 “The Armenians residing in Iran are offered tremendous possibilities for maintaining their national identity,” Grigor Arakelian told Tasnim on the sidelines of the 20th Press and News Agencies Exhibition, in Tehran on Friday.

“Presence of two (Armenian) legislators in the Iranian parliament signifies that Armenians enjoy really good conditions in Iran and get great respect from the Muslim brothers,” he added.

The close bond between Iran and Armenia has its roots in the history, the envoy noted, adding that the bilateral relations now stand at the highest level.