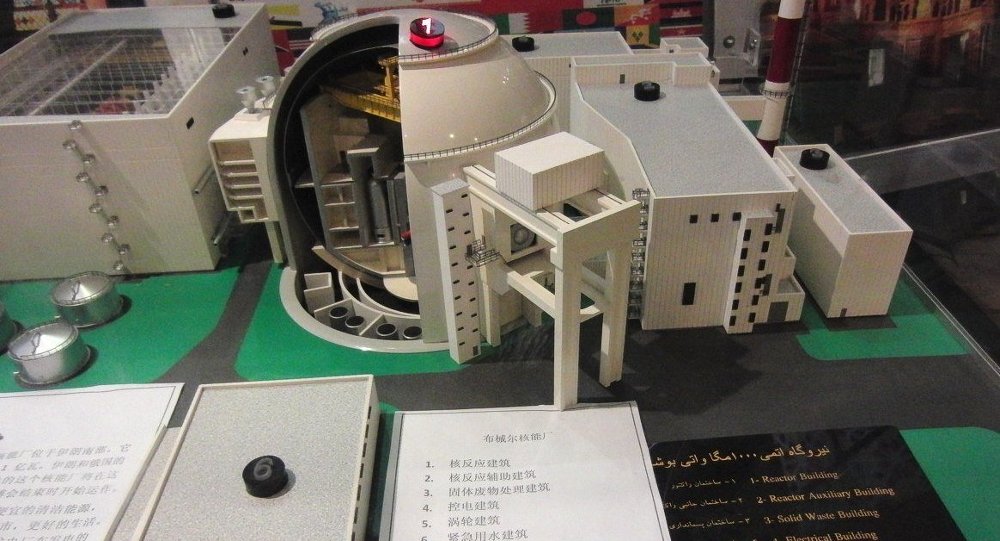 Russia, unlike the US, recognizes Iran as growing power:Middle East expert

As Russia and Tehran sign several agreements on the construction of eight nuclear reactors in Iran using Russian technology, Middle East scholar Dr. Stephen Zunes believes the move shows that Russia recognizes Iran as a growing regional power and will compel Iran to agree to some restrictions on its nuclear program.

MOSCOW, November 13 (Sputnik) — On Tuesday, Russia and Iran signed several agreements on the construction of two nuclear reactor units at Bushehr, Iran’s first Russian-built nuclear power plant, using Russian technology. The agreements stipulatethe possibility that six more reactors will be constructed in the future (two more reactors in Bushehr and another four at a separate location).

An inter-agency memorandum of understanding for the expansion of cooperation in the field of nuclear energy for peaceful purposes was also signed.

Under the deal, Russia will supply uranium fuel and later collect the plant’s atomic waste for reprocessing; this is a provision intended to prevent Iran from using the spent fuel to build atomic weapons.

Russia’s nuclear power plant construction firm Rosatom has said that the construction of the new reactors will be monitored by the International Atomic Energy Agency.

Meanwhile, the P5+1 group, which is comprised of five UN Security Council members  — Russia, the United States, the United Kingdom, France, and China, plus Germany, set November 24 as the deadline for reaching a deal that would ensure that Iran’s nuclear program is restricted to peaceful applications.

Dr. Stephen Zunes, Professor of Politics and International Studies at the University of San Francisco, where he serves as coordinator of the program in Middle Eastern Studies, has said the deal might give Iran the political goodwill it needs to agree to some kind of compromise in its stand-off.

“The international community as a whole might also benefit,” he told Radio Sputnik. “The deal could make it easier for Iran to agree to the restrictions that the US and other countries have been trying to place on other aspects of Iran’s nuclear program. It also counts since the isolation that Iran was feeling from P5 plus Germany group put pressure on its nuclear program, especially when the countries like India, Pakistan and Israel are nuclear powers, having nuclear weapons also in contradiction to UN Security Council resolutions.”

“Iran is a growing regional power,” he added. “And Russia recognizes this, unlike, for example, the United States. Regardless of whatever disagreements Russia might have with Tehran, they recognize that they should be dealt with as a regional power and not to be dismissed or isolated and they need to be worked with.”

Dr. Stephen Zunes thinks that Russian-Iranian relations are improving, as both countries have encountered pressure from the Western block over various issues. Additionally, the deal would simply reflect their own interests as new neighbors and as countries which have very much in common which could benefit from one another.