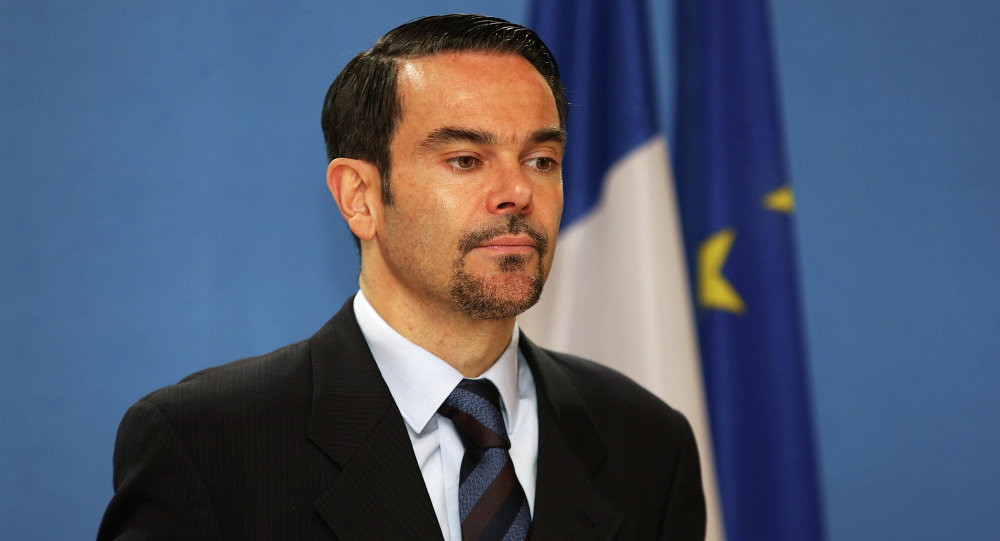 French Foreign Ministry stated that cooperation between Russia and Iran on the nuclear power reactors does not contradict UN Security Council resolutions.

“Cooperation between Russia and Iran on the nuclear power reactors is an exemption allowed by the resolutions of the Security Council and therefore they are not within the scope of the interim agreement reached in Geneva on November 24, 2013,” Nadal said at a press briefing.

On Tuesday, Russia and Iran signed several agreements on the construction of two nuclear reactor units at the Bushehr nuclear power plant, using Russian technology, with the possibility of building six more in the future. An inter-agency memorandum of understanding for the expansion of cooperation in the field of nuclear energy for peaceful purposes was also signed.

During the November 2013 talks in Geneva, the P5+1 group, comprising Russia, the United States, the United Kingdom, France, China and Germany, agreed to reach a deal with Iran guaranteeing the peaceful nature of the country’s nuclear program by July 2014. The deadline was later extended to November 24, 2014.