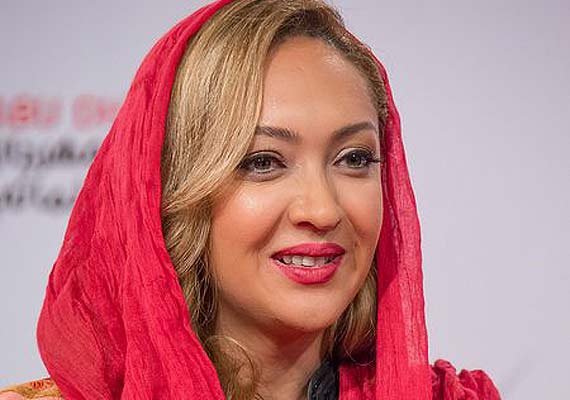 Kolkata: Known for harnessing the medium of cinema to rake up critical issues, renowned Iranian actress and filmmaker Niki Karimi, Wednesday admitted filmmaking is not a huge revenue generator and if they are lucky, they recover the money.

“We just raise the money that we have to spend… we don’t make money out of it. We just put in the money… if we are lucky, we get the money back,” Karimi told reporters here at the 20th Kolkata International Film Festival (KIFF).

Seven of her films are being screened at the KIFF in the “New Horizon” segment.

She is also the member of the jury that decides the best woman director’s film in the KIFF competitive segment.

Having worked with masters of Iranian cinema, including filmmaker Abbas Kiarostami, Karimi admitted that filmmaking in Iran is “difficult” for both men and women but it is a challenge, in general, for women to make films in eastern countries.

The director of award-winning films like “The Final Whistle” and “One Night” said the audience is Iran is not as vast as in India. Moreover, her films cater to a niche group as she does not follow any particular trend.

“I don’t like labels. I don’t do films as they suggest. I make my own films…I write myself. I make films that I believe in,” she stressed, adding she learned a lot from Kiarostami’s minimalistic approach to filmmaking.