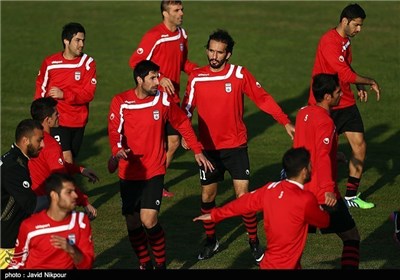 Iran has been also scheduled to face South Korea in a friendly on November 18 in Tehran’s Azadi Stadium.

Iran, which is handled by former Real Madrid and Portugal head coach Carlos Quieroz, is preparing itself for the 2015 AFC Asian Cup.

Team Melli has been pitted against the United Arab Emirates (UAE), Qatar and Bahrain in Group C of the tournament.