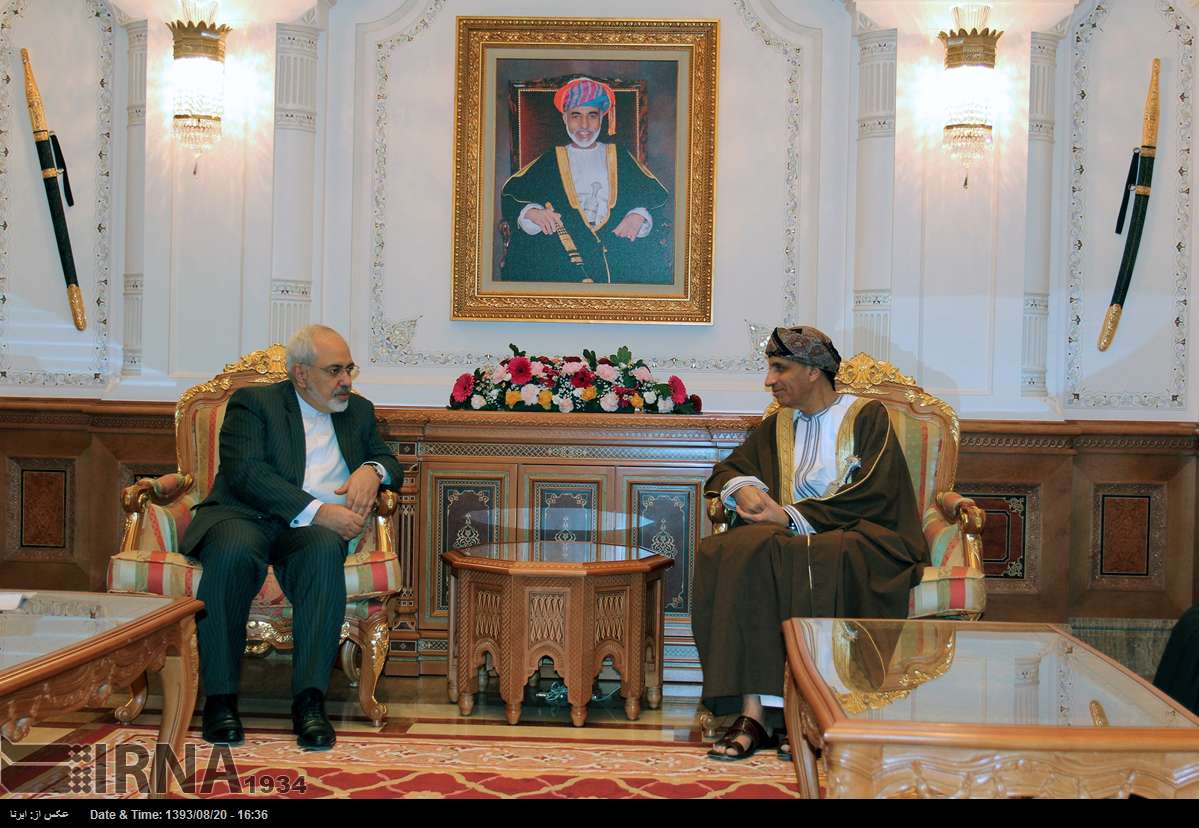 Iran’s foreign minister says the country is serious in its pursuit of the resolution of the “artificial crisis” about its nuclear energy program.

“Iran is seriously after the resolution of the artificial nuclear crisis and has entered negotiation with absolute good will,” Mohammad Javad Zarif said in a meeting with Oman’s Deputy Prime Minister Sayyid Fahd bin Mahmoud Al Said in Muscat on Tuesday.

On Monday, Zarif, US Secretary of State John Kerry and European Union envoy Catherine Ashton wrapped up two days of discussions in the Omani capital. On Tuesday, top officials from Iran and the P5+1 group wrapped up the talks, which were led by Zarif and Ashton.

Last November, Iran and the P5+1 group — France, Britain, the US, Russia and China, plus Germany — clinched an interim nuclear accord that took effect on January 20 and expired six months later. However, they agreed to extend their talks until November 24 as they remained divided on a number of key issues.

The Muscat meetings discussed the outstanding issues that must be resolved before the conclusion of a final deal on Iran’s nuclear energy program.

On the top of the agenda were the volume of Iran’s uranium enrichment and the timetable for the removal of sanctions. The next round of nuclear talks between Iran and the world powers is set to be held in the Austrian capital Vienna on November 18-24.

“The issue of sanctions and the issues surrounding it have had no effect on the Iranian nation’s will… to possess peaceful nuclear energy,” said the Iranian top diplomat.

“Some countries have fallen prey to miscalculation owing to wrong analysis.”

The Omani official termed the holding of the nuclear negotiations and trying to reach a solution as intelligent and judicious.

“Oman hopes this trend leads to good results,” he said, adding that “should such a thing happen, its positive effects would be in favor of all.”

The two sides also expressed satisfaction with the trend of bilateral relations, described the capacity of the bilateral cooperation as vast and diverse, and laid emphasis on the two sides’ will to improve bilateral ties.

They also discussed the latest developments in the region.