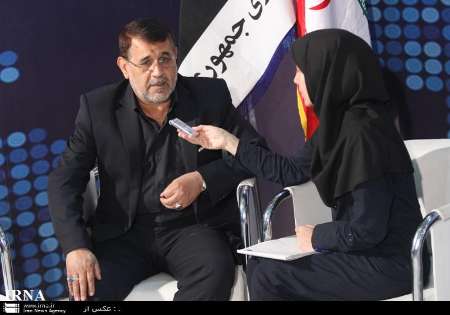 Tehran, Nov 12, IRNA – Iran has plans to establish an industrial park in collaboration with China in Jask Port to expand bilateral trade, said the governor of the southern province of Hormuzgan.

Jasem Jaderi made the statement on Tuesday in the 20th International Exhibition of Press, News Agencies and Websites, adding that the precincts of the park will be finalized within few days.

“The shared park between Iran-Chinese firms, will have petrochemical, steel and aluminum units,” he said.

Jaderi stressed that Jask Port will be transformed into a free trade zone, explaining that several investors have voiced their readiness to operate in the zone.

“Over 50 square kilometers are allocated to Jask Port’s Special Oil Zone,” he said.

“Parsian energy-consuming industries have been activated in the western part of the province and two petrochemical projects will be launched in the next two months,” he said.

Jaderi noted that 80 percent of investments and projects are in line with promoting economic development.

The exhibition is scheduled to run until November 14.