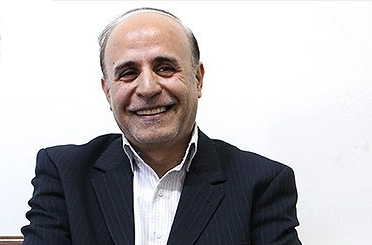 TEHRAN, Nov. 11 (MNA) – Hojatollah Faghani has been appointed as new ambassador to Tajikistan.

Faghani has previously served as head of Foreign Ministrys Afghanistan Department and head of European Department at the Ministry.

Faghani, a former expert at Foreign Ministry’s Euro-American Dpartment as well as the Ministry’s Commonwealth Office, also used to work at Iranian embassies in Brussels and Georgia.