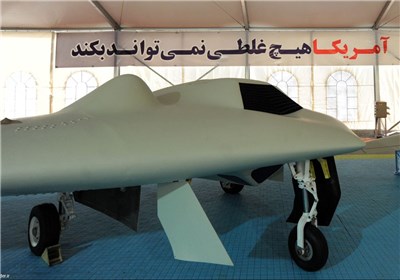 Speaking on the sidelines of a ceremony to mark anniversary of the martyrdom of Brigadier General Hassan Tehrani-Moqaddam, the father of Iran’s missile program, in Tehran, Brigadier General Amir Ali Hajizade said the footage of the locally-made drone in the air will be released soon.

On May 11, the drone was unveiled in a ceremony attended by Supreme Leader of the Islamic Revolution Ayatollah Seyed Ali Khamenei and IRGC Commander Major General Mohammad Ali Jafari. 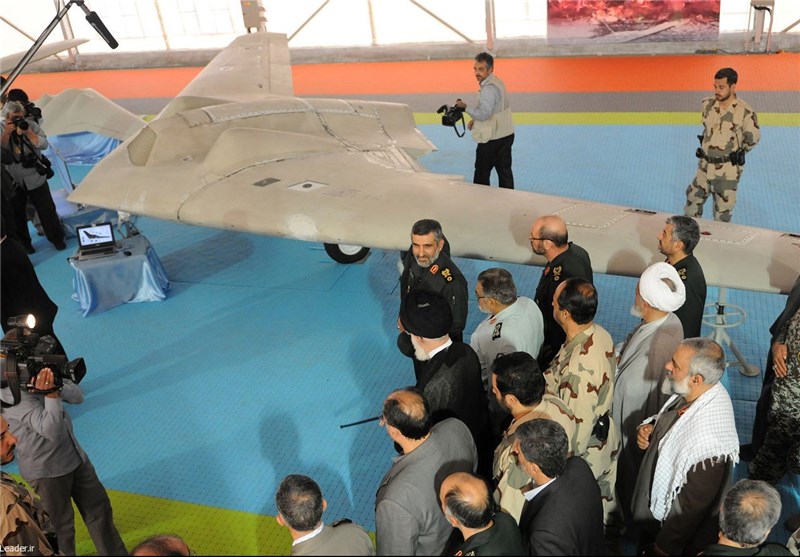 On December 10, 2013, Lieutenant Commander of the IRGC Brigadier General Hossein Salami had told reporters that Iran has managed to reverse engineer most parts of its version of the US RQ-170 Sentinel stealth drone.

“Most of the works regarding the manufacturing of Iranian (version) of RQ-170 drone have been done,” Salami said at the time.

On December 4, 2011, an American Lockheed Martin RQ-170 sentinel unmanned aerial vehicle (UAV) was captured by Iranian forces near the city of Kashmar in northeastern Iran.

Earlier, Iran announced it had completed decoding the surveillance data and software extracted from the Central Intelligence Agency (CIA) drone.

After capturing the aircraft, Iran had announced that it intended to carry out reverse engineering on the captured RQ-170 Sentinel stealth aircraft, which is similar in design to a US Air Force B-2 stealth bomber.