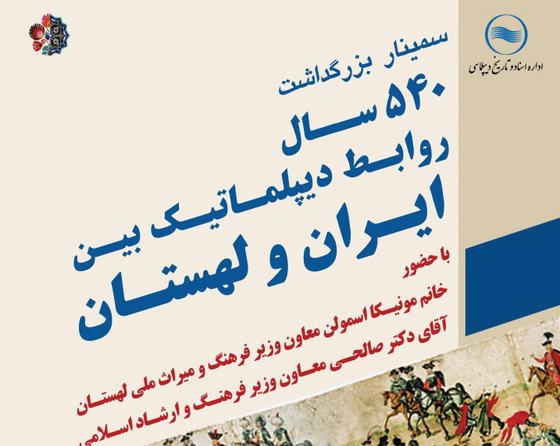 The first Treaty of Friendship between Iran and Poland was unveiled by deputies of cultural ministers of the two countries.

Also a ceremony marking the 540th anniversary of diplomatic ties between the two sides would be held as well.