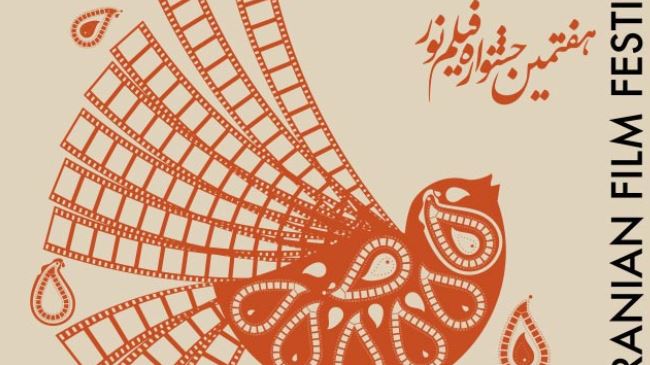 The drama depicts the story of a robot, working in a repair garage, who wishes to become a human.

The animation has been screened in 93 international film festivals and won 12 awards, including a highly prestigious award at the 2014 Scottish Mental Health Arts and Film Festival.

The Noor Iranian Film Festival supported by a non-profit, non-religious, and non-political organization, was created to shed light on Persian culture.