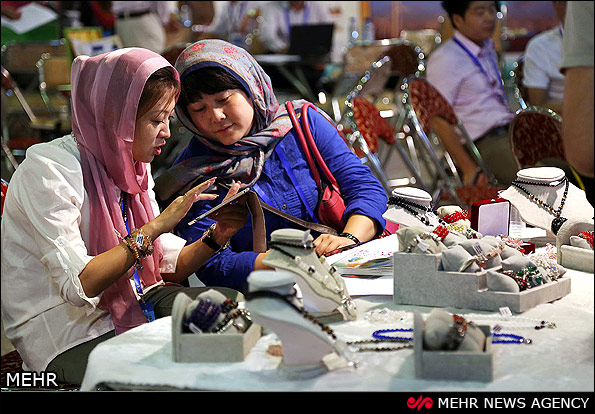 TEHRAN, Nov. 08 (MNA) – According to the United Nations World Tourism Organization (UNWTO) report, Iran placed among the top 50 tourism destinations across the world.

Each year, UNWTO announces only 50 top tourist destination countries and it has been the first time Iran improved its ranking to be added to the list, he added.

Pointing to the importance of obtaining accurate statistics, Nemati stressed need for implementation of a comprehensive system and added “by providing reports according to UNWTO standards, we have done our best to deliver comprehensive statistics to the organization regarding the tourist arrivals across the country.”

“In order to recognize the role of tourism in economic development and its impact on the business, production and national wealth, inclusive statistical procedures are needed to be implemented in the country. In that case we can properly and accurately declare the tourism industry share in economy.”

He added that the World Tourism Organization enjoys comprehensive and valuable information and experiences to help member states develop their tourism industries methodically.

Nemati added that each tourists spends and average of $1,300 whereas Europeans expend more and tourists from neighboring countries spend less. “According to UNWTO, South Asian countries, where Iran is also categorized, earn an average of $1,570 per tourist.”

Nemati estimated Iran’s income from tourism as about 7 billion and 379 million dollars in 2013, while WTO figures indicate the United States as the world’s top-earning country from tourism with $128 billion in 2012.