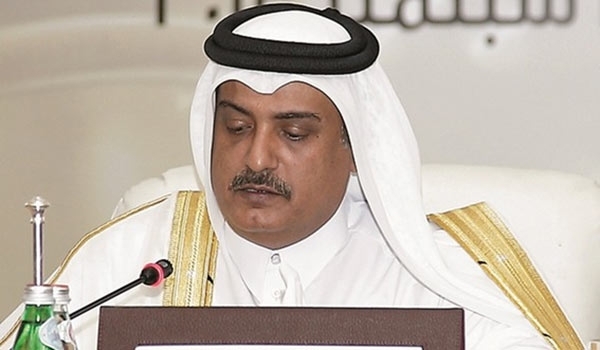 TEHRAN (FNA)- Chairman of the Supreme Judiciary Council (SJC) of Qatar Massoud Mohammed Al-Ameri plans to pay on official visit to Tehran to confer with his Iranian counterpart Sadeq Amoli Larijani on the further expansion of Tehran-Doha legal and judicial ties.

Al-Ameri’s, whose trip to Iran will take place upon the formal invitation of Amoli Larijani, will have separate meetings with his counterpart, and other senior judiciary and justice officials to pave the way for further development of bilateral ties between the two Persian Gulf states.

Both Iran and Qatar have recently augmented efforts to further expand ties and cooperation in all the different political, economic, defense, security, judicial and cultural fields.