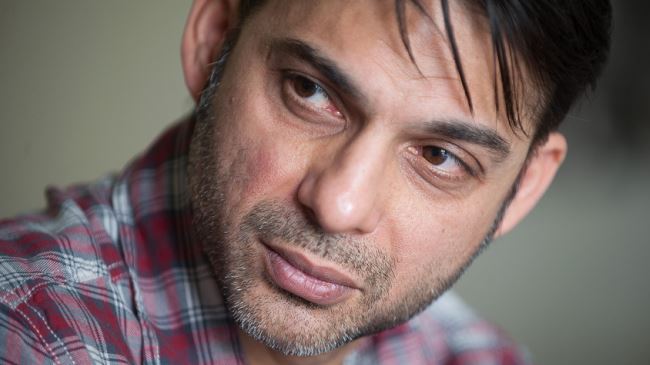 Played in role of an English-speaking inmate named Amir Ali, “Moaadi jabbers and squirms and wheedles like a Middle Eastern cousin of Dustin Hoffman,” many critics say.

The friendship leads to the private’s questioning the nature of the notorious prison.

Born in 1971, Moaadi started his film career as a screenwriter in late 2000s. He is the writer of several famous Iranian movies.

He started his acting career in Asghar Farhadi’s film About Elly (2009). Two years later, he received the Silver Bear award for Best Actor from the Berlin International Film Festival for his leading role in Farhadi’s Oscar winning movie A Separation.

Peyman Moaadi’s directorial debut Snow on the Pines has been screened in many international film events.

The internationally-renowned actor and screenwriter Moaadi served at the jury panel of the 2014 Shanghai International Film Festival.