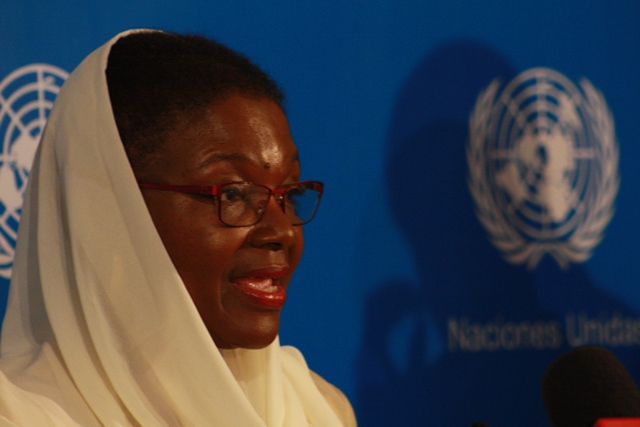 Iran is home to 34 of the world’s 43 known natural disasters. In 2013, more than 200 earthquakes with a magnitude above four on the Richter scale shook Iran.  In the same year, four major earthquakes in Southern Iran claimed the lives of 76 people and left another 997 with injuries.  In all cases, the humanitarian impact was minimal due to low population density of the affected areas.  However, higher-scale emergency situations will arise if major cities are heavily affected by large-scale earthquakes. The UNDAF builds on existing strengths in Iran to support integration of disaster risk reduction into national development policies and programmes.