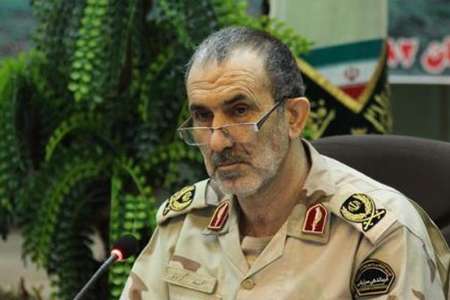 Over 2 tons of drugs seized in Sistan-Baluchestan

Zahedan, Sistan-Baluchestan Prov, Nov 6, IRNA – Some 1,810 kgs of opium and 428 kgs of Hashish were confiscated by the anti-drug squads in this southeastern province, a senior commander reported.

Deputy Commander of Border Police Brigadier General Ahmad Garavand said that on Tuesday, upon a tip-off, police took under control Saravan border with Pakistan and could find the drug cargo.

More than 3,600 members of Iran’s armed forces have been killed in cross-border clashes with drug traffickers during 20 years of instability in neighboring Afghanistan.