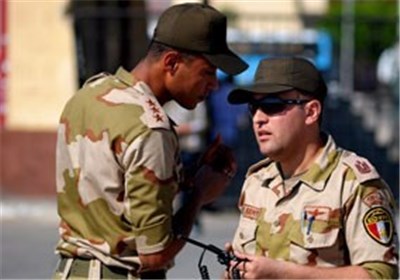 TEHRAN (Tasnim) – Egyptian security officials said that a bomb blast aboard a train traveling in the Nile Delta north of Cairo has killed four people and wounded nine.

They said the blast took place shortly before midnight on Wednesday and that two policemen were among the dead.

The officials spoke on condition of anonymity because they were not authorized to speak to the media, AP reported.

No one immediately claimed responsibility for planting the bomb, but the attack bore the hallmarks of militants fighting the government of President Abdel-Fattah el-Sissi, a general-turned-politician who took office in June, nearly a year after he led the military ouster of President Mohamed Mursi.