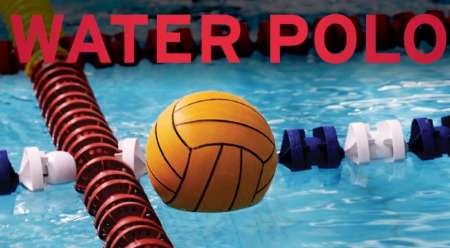 Iran has already defeated Uzbekistan 14-9 and Singapore 17-6 in the competition, which is underway in Jakarta, Indonesia.

The Iranian team has also lost to Japan 14-5.

Host Indonesia, Iran, Japan, China, Uzbekistan and Singapore are competing in a round robin format.

In the previous edition held in Singapore, Japan won the title and Iran and Kazakhstan finished in the second and third places respectively.