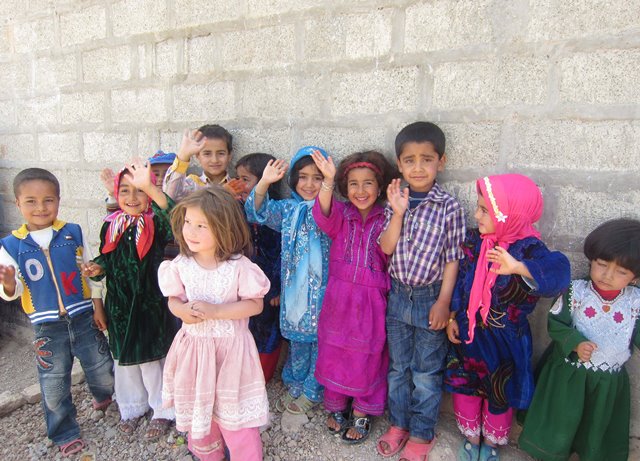 Overview of UN work in the Islamic Republic of Iran

Iran is a founder member of the United Nations (UN) and joined in 1945.  Only 51 of the current 193 countries in the world can claim that honour. Today the Islamic Republic of Iran is an active partner in the work of the UN and its funds, programmes and specialized agencies.

For its own part, the UN has been active – on the ground – in Iran since 1949 when we opened our first small UNIC office. Our UNICEF office opened the following year. Soon afterwards, others followed. Iran is a middle-income country which has witnessed a dramatic improvement in its human development index in the past three decades. It is now poised to achieve many of the Millennium Development Goals established during the 2000 Millennium Summit, in which Iran also participated. But much work is still required to improve human development in Iran.

UN agencies: Today there are 18 UN agencies, funds and programmes working on the ground in Iran.

What we do: As agreed with the government, the aim of most of our work is to support
Iran’s efforts in six priority areas spanning both development and humanitarian goals:

•    Reduce poverty,
•    Promote health,
•    Protect the environment,
•    Respond better to natural disasters,
•    Address the problems of drug abuse and trafficking, and
•    Support the protection of refugees.

Click on the following links to learn more about the work of each agency present in Iran: