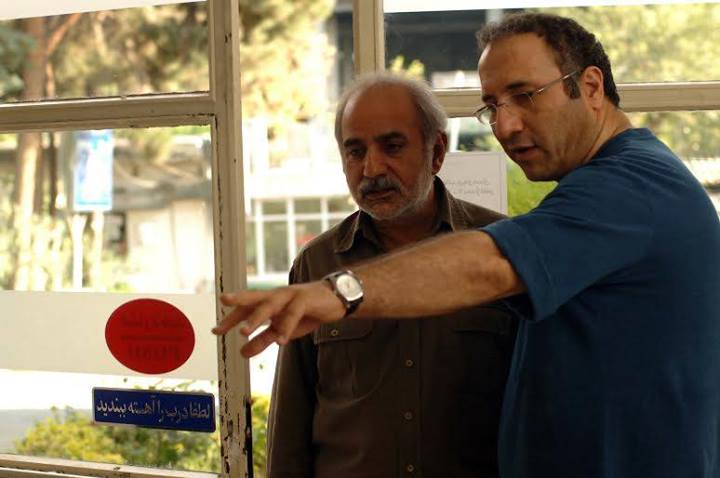 The winners were honored during the closing ceremony, held in the Moroccan capital, Rabat, on November 1.

Written by Mirkarimi and Shadmehr Rastin, Today, chronicles the story of a taxi driver who helps a young woman and takes her to hospital, but he is burdened with many problems.

The movie was recently displayed at the Toronto International Film Festival in Canada.

Iran has introduced the film as its contender at Best Foreign Language Film Award category of the 87th Academy Awards.

Mirkarimi’s works have been screened in many international events and garnered awards in the Iranian and foreign festivals.

His dramatic comedy, A Cube of Sugar, was selected as the Iranian entry for the Best Foreign Language Oscar at the 85th Academy Awards in 2013, but the film, due to a sudden decision of Iran’s Culture Ministry, was not submitted.