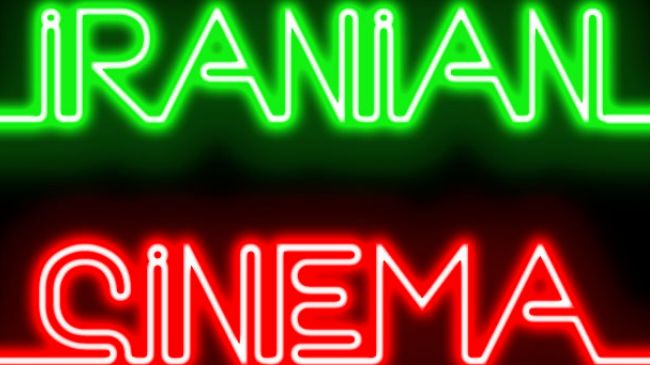 The film had its world premiere at the Japanese film festival.

Borderless represents the story of a boy who always fishes from a grounded ship in the border zone. It is his place of seclusion and serenity to earn a livelihood as an fisherman, but his peace and quiet is disturbed by a stranger.

Asgari has made several short films which were screened in international film events. His second short film, Maybe another Time, won the Audience Award of 2012 edition of Shortini International Short film Festival in Italy.

Established in 2013, Asian Future Film is a fresh competition section for the first and second films made by upcoming directors in Asia.