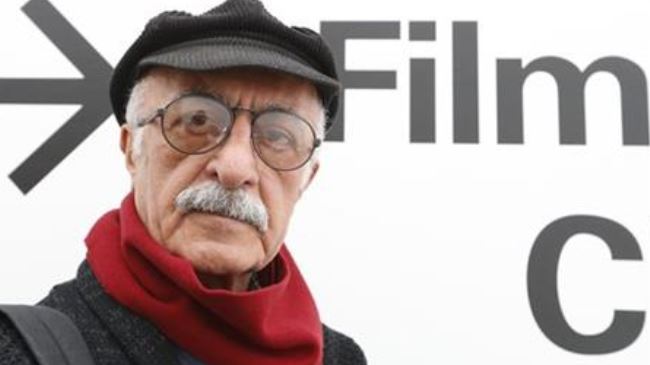 Italy’s International Federation of Film Societies has decided to honor Iran’s veteran documentary filmmaker Kamran Shirdel at the 2014 edition of its annual meeting.

Shirdel will receive the Life Time Cinematic Achievement Award during this year’s gala, which is to be held on the Italian Island of Sardinia from December 9 to 14.

The event will see the screening of selected works by Shirdel, such as Castle, Prison and The Night when it Rained.

Born in 1939 in Tehran, Shirdel is one of the most renowned Iranian documentary makers.

He studied architecture and urbanism at the University of Rome and film direction at the Centro Sperimentale di Cinematografia in the Italian capital.

He worked as an assistant director with American filmmaker and actor John Huston.

The Morning of the Fourth Day, Solitude Opus 1, The Night when it Rained, and Tehran is the Capital of Iran are among Shirdel’s best-known works.

He is also the founder and director of Iran’s Kish International Documentary Film Festival, held on the southern Kish Island every January.

Shirdel has been honored at numerous international film festivals such as Italy’s 2008 Asiatica Film Mediale festival, which featured a retrospective of his works and organized two press conferences and panel discussion sessions for the award-winning director.