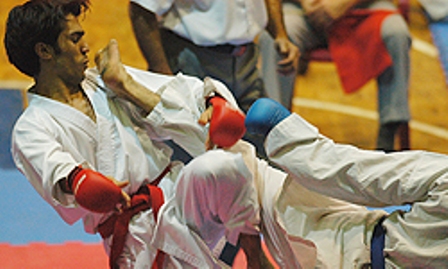 Iran will participate in the event with eight women and 12 men athletes.

The World Senior Karate Championships will take place at the ÖVB arena in Bremen, Germany, from November 5 until 9.

An estimated 1,200 athletes from at least 130 nations are expected to participate in the event.