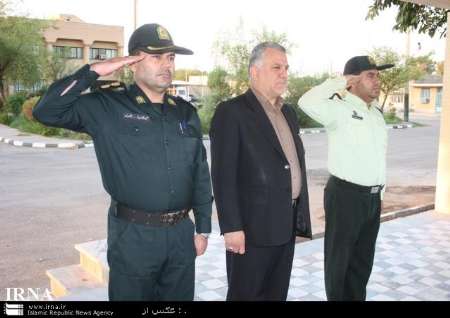 Speaking with IRNA, General Baharvand added that following receiving reports on unreasonable shootings in various events in Susa Township that had led to insecurity and breaching of public security a special committee was established at the Police Headquarters of the township.

“After launching an operation in pursuit of the violators five of them were identified and after acquiring a permit from the concerned judiciary officials while inspecting their homes four illegal hunting guns were discovered and confiscated there,” he said.

The Susa Police chief said that the efforts aimed at identifying and arresting the other gunmen who shoot in various events still continues.

General Baharvand said that heavy penalties are considered for the owners of the illegal weapons by the provicial judiciary courts of justice.

He also invited the owners of the illegal weapons in his area to deliver them to the police forces so that they will not be faced with respective fines.

The Susa police chief said that any kind of shooting in mourning rituals, or wedding ceremonies is forbidden and such acts are considered the breaching of public security, warning the violators that they will be dealt with severely.

Shooting in ceremonies and mourning rituals in Iran’s Khuzestan province ever since the beginning of the current Iranian year (1393, began on March 20, 2014) has led to getting killed of several provincial citizens and getting wounded of many more thus far.