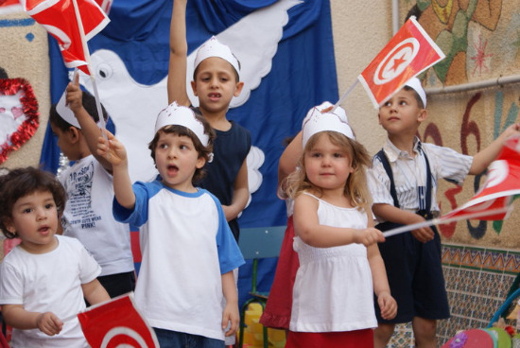 Some Tunisians pick Iranian names for their children

The positive light Prophet Muhammad cast of Iranians prompts some Tunisians to choose Iranian names for their children.

Some people in Tunisia are picking Iranian names for their newborns. On Sunday, November 2, the Iranian Student News Agency (ISNA) ran a brief report that credited the interest Tunisian people have developed in Iranian culture and literature over the years for the practice. The following is the translation of the report:

Ties between Iran and Tunisia date back to the pre-Islamic era. Shiraz, Shirin, Niloofar, Ferdows and Rostam are some of the Iranian names the Tunisian couples choose for their children.

Sadegh Ramezani Golafzani, Iran’s cultural attaché in Tunisia, says the positive statements the Muslim Prophet made about Salman [one of his closest disciples who was of Iranian origin] and the Iranians at large have found their way into Sunni religious texts too. “Iranians will access science even if it is in the heavens,” is one such statement. […] Thanks to Prophet Muhammad’s placing of Iranians in a good light, many Tunisians are giving their children Iranian names.

By ISNA, translated by IFP