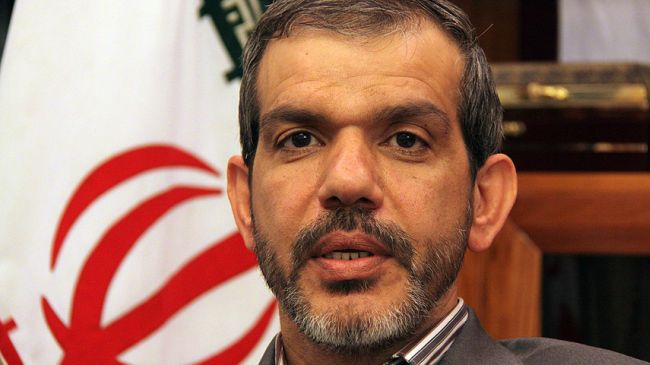 In a meeting on Saturday, the two sides discussed ways to provide security for pilgrims during the Islamic months of Moharram and Safar.

Danayeefar voiced the country’s readiness to transfer its experiences in anti-terrorism campaign to Iraqi side.

The Iraqi minister, for his part, appreciated Iran’s support and help especially during the current fight against terrorists.

Late in October, Iranian and Iraqi border commanders in a meeting in Baghdad discussed major security concerns along the two countries’ shared borders.

Each year, and specially in the early days of November, hundreds of thousands of Iranian Muslims visit the holy Shiite shrines in the Iraqi cities of Karbala and Najaf.