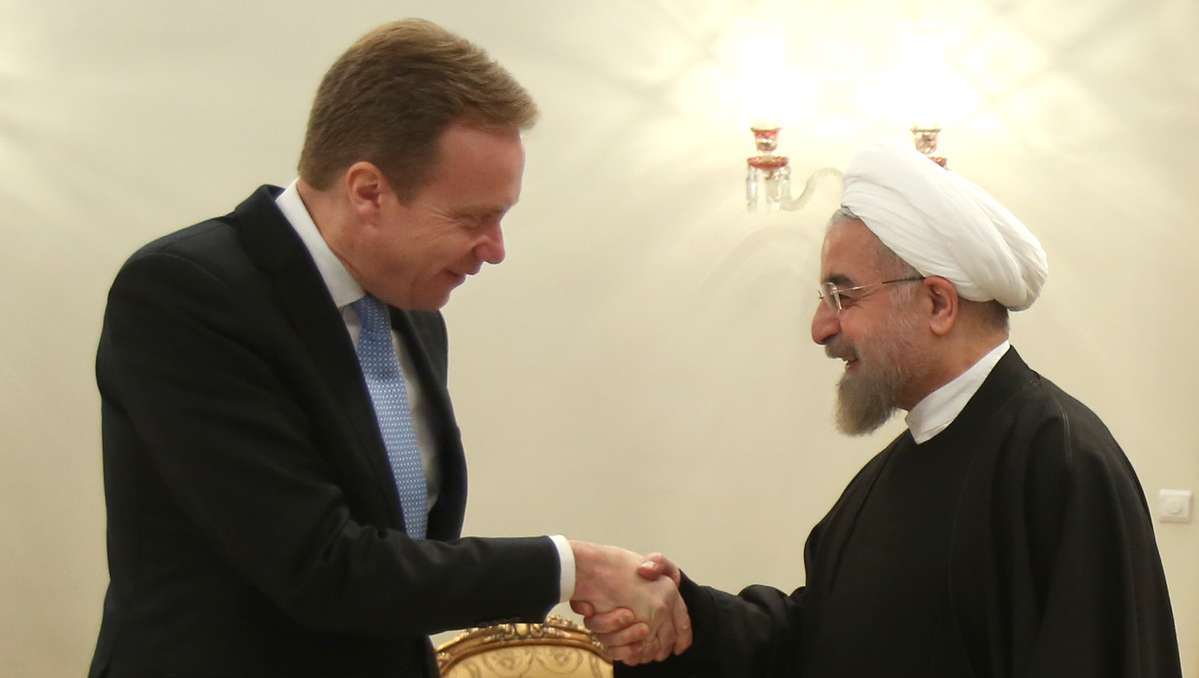 International cooperation only way to progress and welfare, President says

Tehran, Nov 2, IRNA – President Hassan Rouhani said on Sunday that there is no other way except for international cooperation in order to insure progress and welfare.

He made the remarks in a meeting with visiting Norwegian Minister of Foreign Affairs Borge Brende.

“The current situation in the region and the entire world requires us to do further consultations and promote relations between the two countries,” President Rouhani said.

President Rouhani underlined that Iran and Norway enjoy abundant capacities to enhance level of economic relations, saying there is no reason to hesitate in this respect.

The Norwegian foreign minister, for his part, called for enhanced relations between Tehran and Oslo.

“The Oslo government and major Norwegian companies are willing to resume activities in Tehran,” Brende said. “We have sent strong signals in this regard.”

Underlining Iran’s key role in the region, Brende said that Iran’s potentials in establishment of security and stability in the region cannot be ignored.

He noted that Iran and Norway have common interests and views to combat extremism, particularly Daesh terrorist group.